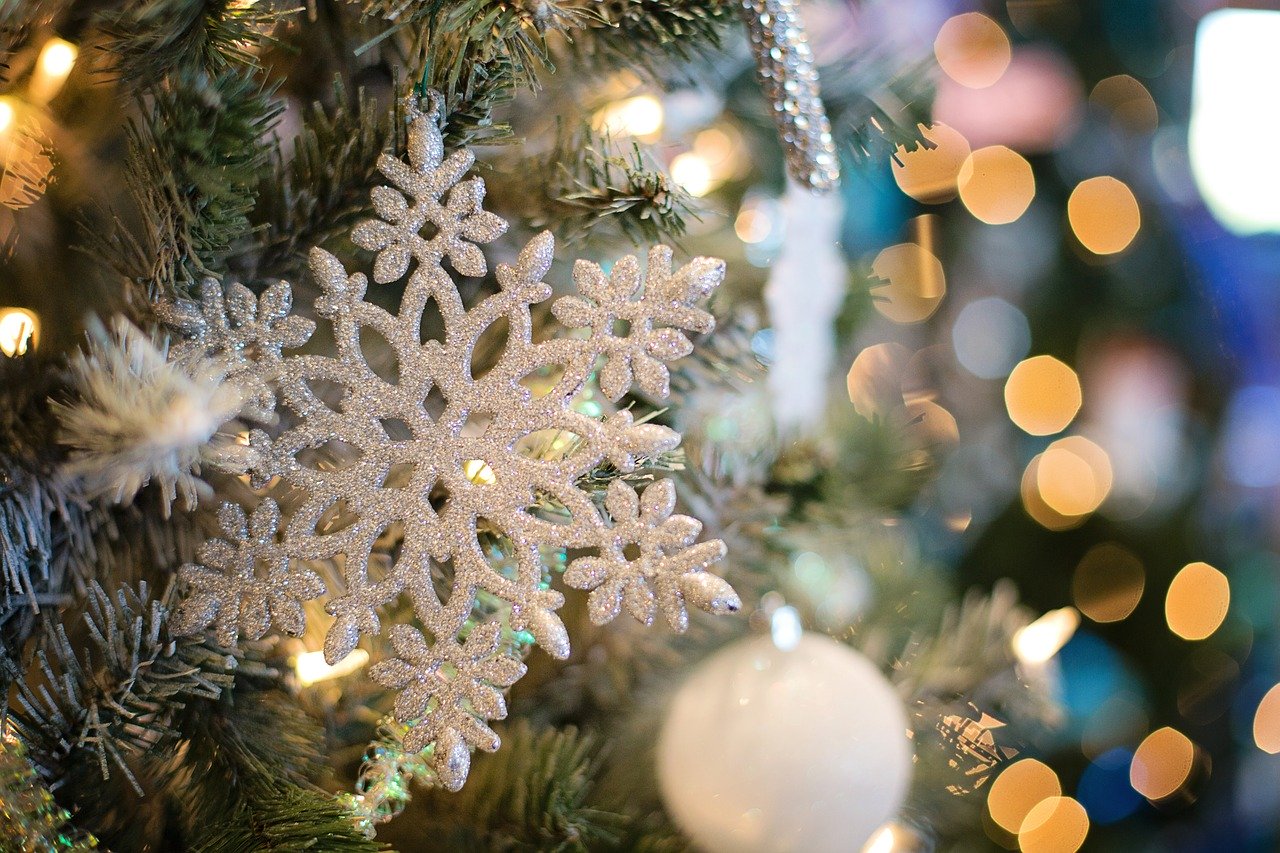 Along with the well-known and practiced tradition of a brightly decorated Christmas tree. Other traditions brought by these immigrants include Advent calendars, Christmas greeting cards, gingerbread houses and gingerbread cookies. 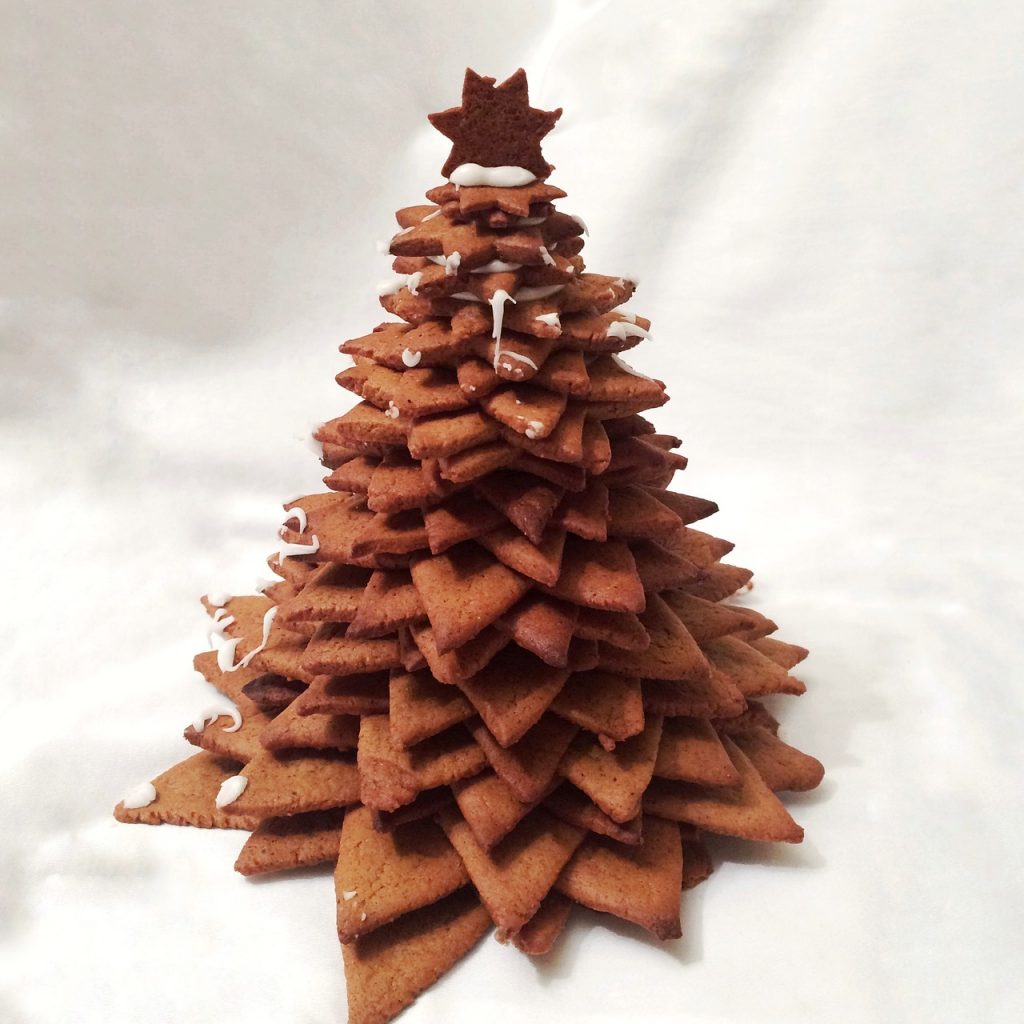 The growth of cities that have primarily economic activity, suburbs for residences, as well as the fact of different industries being found in certain geographic locations, are among the reasons that family members often live great distances from each other in separate states. 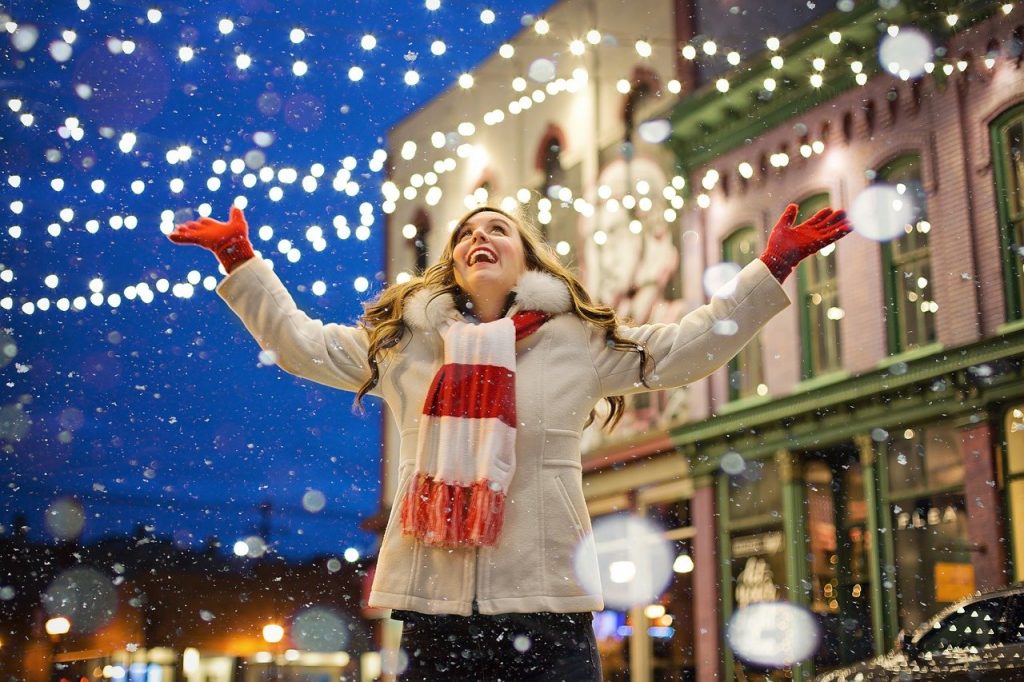 Christmas and its festivities therefore present a wonderful opportunity for many members of the family to gather in celebration and see each other in an intimate setting. The traveling involved makes the Christmas season a busy time of the year for rail and air travel.

The occasion of seeing many family members at Christmas is also linked to the activity of shopping. You know, that is an important feature of Christmas in the United States. The Christmas season officially begins on the Friday after Thanksgiving. Known as Black Friday and which now ranks second in shopping for a single day to the Saturday before Christmas.

Second to gifts, shopping is also done at Christmas for decorations. While the Christmas tree may be the centerpiece of attraction, garlands, wreaths, candles and decorative lighting placed
outside on lawns or along rooflines are also used to create a beautiful holiday appearance for homes.

The geographical proximity of the two countries also means they share many things, so similarities in Christmas traditions wouldn’t be an exception.

One thing that accounts for the difference between the two countries however. This is the Eskimo population in Canada. Eskimos in Canada celebrate a festival during winter and have other traditions that are absent from American Christmas celebrations.

A practice also exists in Nova Scotia in which small groups of masked individuals march around about two weeks before Christmas. These masked groups attract attention by creating stir with much bell ringing and engaging in a noisy caper in an aim to get candy, sweets and goodies from onlookers.

This tradition bears some similarity to Jonkonoo celebrations in the neighboring islands of the Caribbean. Those celebrations also involve masked individuals, including some that appear on stilts that make them as tall as trees. The parade of Jonkonoo regale onlookers with various antics and present a minor scare to some children, who are then calmed with candies and other treats.

In Nova Scotia, onlookers can try to calm the noise and rowdiness just a little if they can correctly guess the identity of the masked person. A correct guess puts an end to the noise as the mask is removed, exposing the individual. For their part, maskers also play nice by friendly nudging answers from children about whether they have been naughty or nice and handing out candies and treats accordingly.

Christmas in the United States and Canada