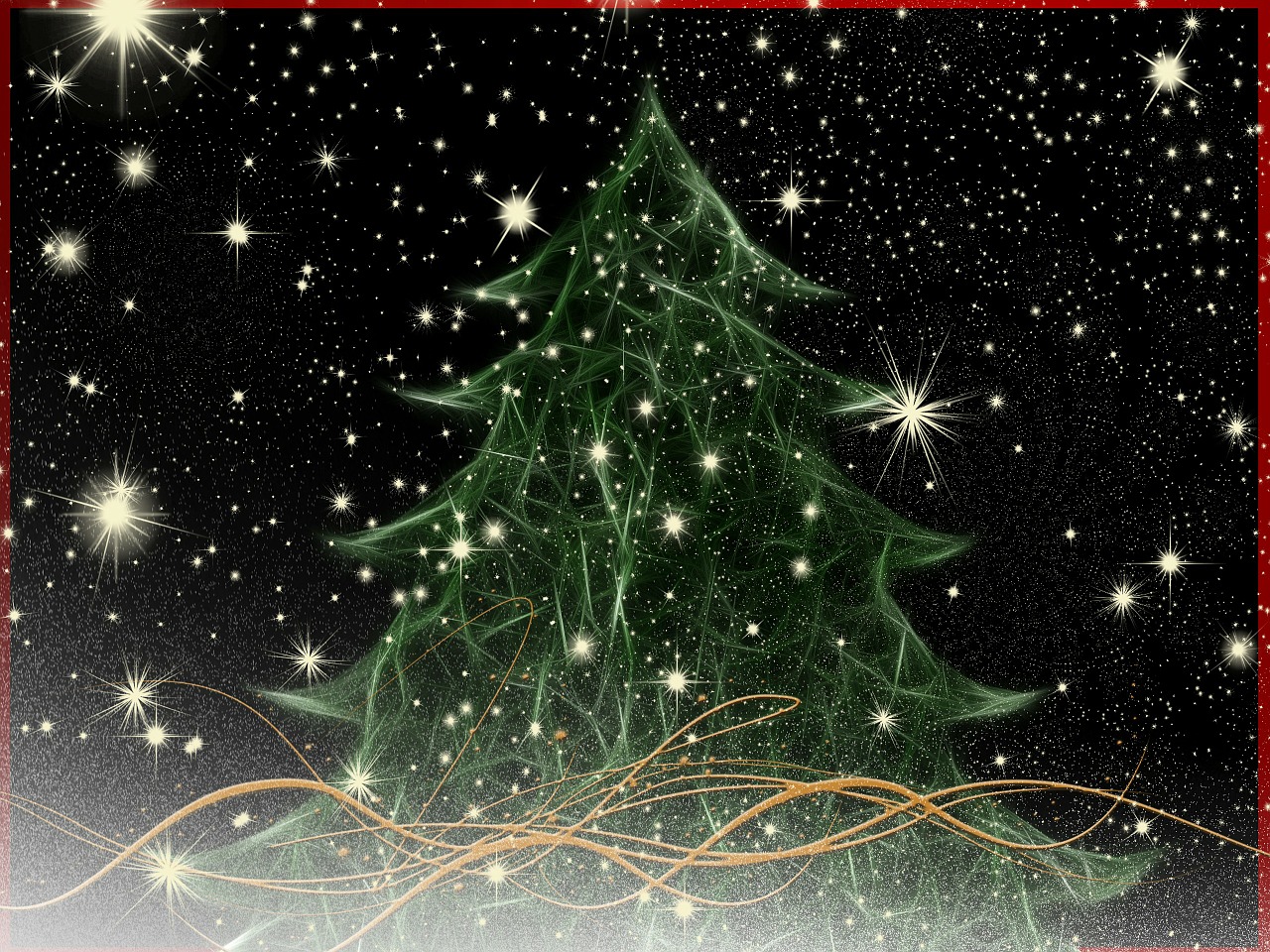 1. Christmas trees were first lighted with actual candles, which presented a fire hazard. As a result containers filled with water had to be kept near the Christmas tree.

2. Workers in the construction industry are responsible for the tradition of having a Christmas tree on display at Rockefeller Center in New York City. They are credited with placing an undecorated tree at the site in the early 1930s.

3. Since the mid-1960s, The National Christmas Tree Association has maintained a presence in the White House at Christmas by donating a Christmas tree to the First Family.

5. Plastic became the primary material used to make tinsel after their use for decorative purposes was at one time prohibited because lead was used in the manufacturing process.

6. The idea of Christmas greeting cards started in Britain in the late 1830s when John Calcott Horsley started to produce small cards that had festive scenes and a holiday greetingwritten inside. Similar cards were also being made in the United States at about the same time by R.H. Pease, in Albany, New York, and Louis Prang, who was a German immigrant. The idea of sending the greeting cards during Christmas gained popularity in both countries about 10 years later when new postal delivery services started.

7. The shortened form Xmas for Christmas has been popular in Europe since the 1500s. It is believed to be derived from the Greek word ‘Xristos’ which means Christ.

8. According to the National Confectioners Association, for 200 years candy canes were only made in the color of white and it wasn’t until in the 1950s that a machine was invented that could automate the production of candy canes.

9. The day after Christmas is called Boxing Day in England. And it is a national holiday. Several stories exist for the origination of the name. It is believed to have originated from the practice of boys who would be about collecting money in clay boxes. Another thought is that the term is derived from a custom in the Middle Ages, about 800 years ago. When churches would open their ‘alms boxes’ and distribute the contents to poor people on the day after Christmas. Alms boxes are boxes in which donations of gifts and money would be placed. Yet another belief is that it comes from a custom of masters giving their servants Christmas presents in boxes on the day after Christmas. 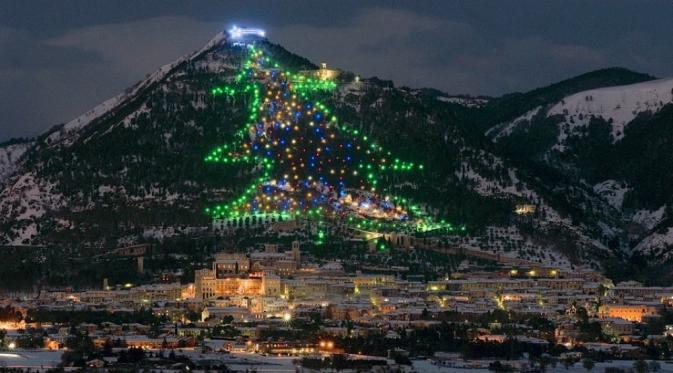 10. Evergreen trees had special meaning in winter to people. Particularly in Europe, before Christianity started. Ancient peoples would hang evergreen branches over their doors and windows because evergreens were believed to ward off witches, ghosts, evil spirits and illness. For worshipers of the sun god, evergreen plants were a reminder of all the green plants that would grow with the return of summer and the sun god being strong again.

11. In ancient times, many people worshiped the sun as a god in December because they thought winter occurred yearly because the sun god had fallen into ill health. They therefore celebrated the winter solstice. Because it was a sign that the son god would begin to regain strength and return to good health.

12. Legislators in Congress did business on Christmas Day in 1789. Which was the first one to be observed under the country’s new constitution. The reason for the Congressional session was because it had become unpopular then to observe and take part in English customs following the American Revolution. And when Christmas celebrations were barred in Boston earlier in 1659 to 1681, it became a costly thing to be seen participating in any event or activity related to Christmas. Anyone caught doing so had to pay five shillings.